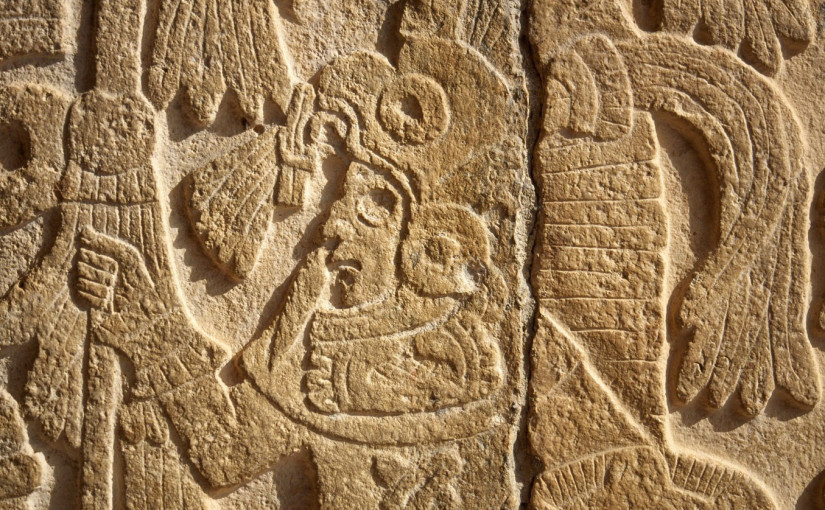 This will be the last excerpt from my book, Memoirs from the War in Heaven. It is a mystery of which I speak, when I speak that seemingly simple sooth:

I like to say that all the secrets of the universe can be distilled in that one phrase: “Walt Disney Is God.” What broke me free of the Black Iron Prison for good, and everyone out there that I could see with my third eye: all loosed from their cells. The story of that declaration came after the Event had happened. What was told me makes some sense, but I believe you can take it as merely something made so I could understand it, that it may have a structure that is beyond my powers of perception—if one were asked to visualize 4 spatial dimensions, for instance.

The phrase has been with me all throughout this story. I believed it literally for the first few years from when my mind had exploded. At least, on and off; a few theories were flying around those days. Yes, that the actual Walt Disney was the actual God. He would come and go in the visions. Then I turned Christian, so the phrase became blasphemy. Maybe that sounds a little severe, but I think that’s correct, the correct use of the term. So every time I heard it from then on, me now as a convert to the Good News, I would always reply to hearing the phrase, in no uncertain terms, “Walt Disney is not God.” Wow, lighten up, right?

Where the phrase comes from is related to the experience that Philip K. wrote about, the beginning of 2-3-74. When a girl came to his place delivering medication, he asked about a fish symbol on her necklace. And she told him that it was an ancient symbol of Christianity. He had right then what he called a moment of anamnesis, a sudden remembering, a vast influx of information. He suddenly knew he was a secret Christian, and so was she. They were all awaiting the return of Our Lord Jesus Christ. What’s interesting is his believing she was in on this, too, when I’m pretty sure she’d have reacted to that characterization like that girl on 10/7/88 whom I told to call my mother and tell her I was off drugs.

These types of visions were useful. It gave what was happening in our minds a sense of urgency, of the here and now, the secret story behind reality. Even if, when you get right down to it, it was incorrect. Phil’s Exegesis is full of these, theory after theory that sort of seemed to make sense, but were really out there—then what did Phil really come to believe, where did this rubber hit the road? When he had any type of religious question, he didn’t go to a Buddhist temple or anything like that. He asked a priest or pastor. But the visions that he had—it was a way to get him to explore strange places, real and of the psyche. To seek, to map what was possible. This is the kind of job description for a prophet.

According to what I found out, just after the Event, and therefore at a safe place, there were 4 dots floating around the noosphere, that could be discovered upon seeing the correct thing. They were like the mustard seed the Lord talked about, one of them practically literally. It was the most important dot: the yellow dot. And if it were discovered by the wrong person, it would mean the subjugation of all humanity in a totalitarian horror forever. All the “secret Christians” like Philip K. (and me, eventually) hoped desperately to find that yellow dot. And when it were found, we would spread the coded declaration, “Walt Disney is God” and we would all know. It meant, all is now light. That this would be understood correctly and be true, without literally being true was indication of the start of the Age of Gold. The Palm Tree Garden. The Oasis.

4 thoughts on “Walt Disney Is God”