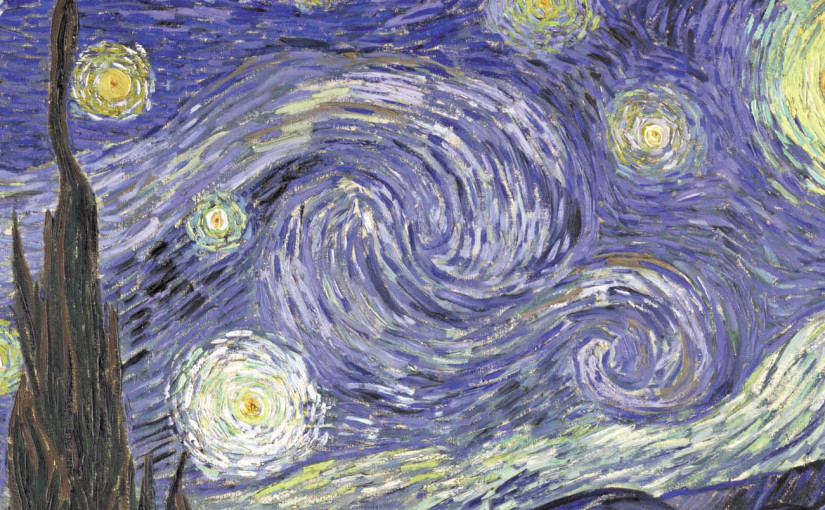 It was told that there was a certain small thing, a yellow dot, floating just inside the fringes of perception. It was said that to look at it, to see it, if even it were a barely conscious perception, one would be given the keys to the Kingdom of God by that glance. More powerful than the hammer of Thor, and more precious, it would need to elude the wrong pair of eyes. For if known to the right evil entity, it would mean an eternity of horror, on a scale beyond imagining, for all humankind; for all the world; for all worlds yet to be. Was it true that the Lord Jesus Christ, in his voyage between his death and his resurrection, left it in his wake, to let it drift in the ether? Were there actually people on the lookout for this phenomenon, scattered through the real world—or was that secret sect only a product of fevered minds, with eyes halfway in the halospace?

Symbols can do things in the name of the thing they represent. As in, a signature can be the extension of the power of someone, in lieu of their actual physical presence, to give orders (for instance). Of course, if the party on the other side has no idea who that person is, that signature may not have as much power as one might hope, depending on circumstances. What if a signature existed in the most minimal of forms, that of a solitary dot, which had a certain color to distinguish it from other like dots? If most people saw it, it would be as if they knew not at all who signed it or that even it were a signature at all. But if they knew what it was, if they found out, they could use the authority to terrible ends—if the authority were such like an angel of the Lord might have. Perhaps even worse? They say in the Bible an angel killed 180,000 soldiers in one night…

There is more to the myth: for one, an extension to the yellow dot. If indeed it met the right eyes, word would be spread in codified format, something that was whispered to mine own self, near the beginning of my involvement in all this. Among the secret Christians, it would be plain, the same secret Christians Philip K. Dick believed contacted him at the start of his own adventure. I believe all the mysteries of the universe can be summed up in that saying, that word to be spread, if you know exactly what it means: “Walt Disney is God.” And no, it was not meant to be taken literally, but if the yellow dot were perceived, it was salvation for us all—to enter into a new age, where everything was light. That was the pivot of that sentence, “light”. As Disney stuff, “light” was in the sense of not ponderous, entertaining; and then “light” on the flipside of the coin meant like “God is light, and in Him there is no darkness”. And as I said, it was whispered to me those years back: Walt Disney is God. We were saved.

It was of course Philip K. Dick who had perceived the dot. He wasn’t even consciously aware that he had seen it. It was hidden away, tucked into his translation of saying #77 of the Gospel of Thomas: “Split a piece of wood and I am there.” (Jesus Christ was saying this.) There was a little danger that Hitler would see this dot, for that phrase was discovered before the translation that Phil read, back around the turn of the 20th century—but it was by Englishmen, who apparently never translated it into German. It was only fragments of Thomas that had been found then. At the time I had joined, there appeared to be at least some segments who had not known that it had been found; it was still going around that Walt Disney was God. And then, there seemed to be a rumor about other dots, most notoriously, a black dot: the consequences of its discovery was supposedly terrifying to conceive.

Turned out, though, it was not so bad as all that. There were three other dots, four in total, and we discovered the meaning to them all:

They represented the four pillars of creation. And yes, they’ve all been found. By the good guys.

It is so then that I bring you (some more) Good News! Satan has been defeated, on Earth and in Heaven, on the cross of the Lord Jesus Christ and by the good arm of the Archangel Michael, and the Age of Gold enters the stream of time. Hearken: the Beginning is near! And you are given this news because it has been accomplished: the breaking of the ground for the New Heaven, and the New Earth, which has taken as much time as Our Lord was in the earth between his death and resurrection: two days. In God time. In human time, 2000 years. In forty days more, thus it shall be that the course of the world will be completed, and then, the Lord shall return, in the manner that he left: via the sky. What did it matter, the dot that was perceived? The Knowledge was a memory: not just of the past, but of the future. And without this memory, nothing was real. Everything was baseless. Without memory, lies have all the power. But fear not. Join, instead, with all that is good and true. There is a light. Try and walk in it.