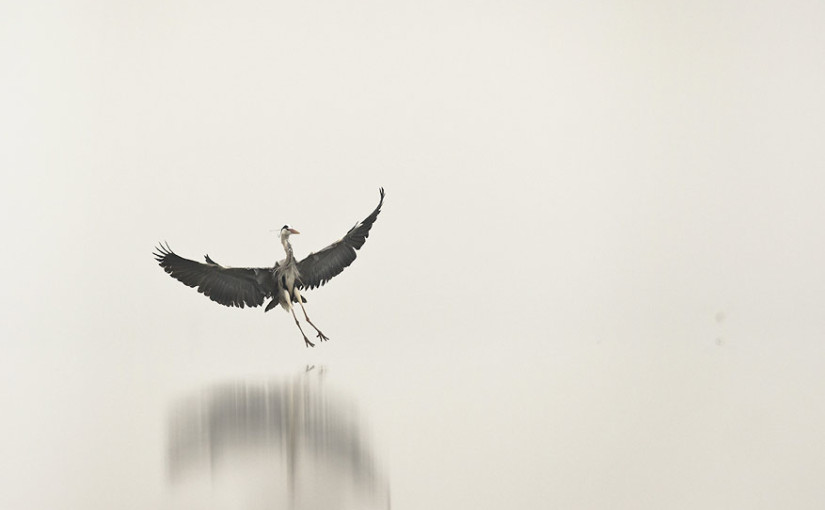 Pain requires an observer. Grind up a rock, split it in two, and it does not complain; it might be called an observer of sorts, that may in quantum terms collapse a wave function on its own, but there is no “looking out” anywhere in a rock, nothing that sees, feels, no awareness. It cannot feel pain, no matter what you do to it. Simply put, there is no value to the measurement. Pain does seem to exist for a reason, of course. As negative reinforcement: touch a boiling pot and the bite of the intense heat should make you learn not to do such a thing. It is a learning experience. Pain keeps us from doing some stupid things, it warns us when something is wrong in our physique, it makes us run faster from what we fear will inflict itself on us. Pain is evolutionarily useful. But there does seem to be an awful lot of it.

It is not so that there is more pain in the world than ever has been. We are as if waking up to what has been happening everywhere around us. Civilization exists to protect people from violence, and we are starting at least to stand up to the threat of pain, for it not to have power over how we decide. It is an idea whose time has come, what I mean by this: the answer blowing in the wind is to touch down. There will be no end of pain, but the manner in which it is experienced we count on materially changing: that it will not anymore be a deliberate and negative infliction, but rather only come by accident, or perhaps in corner cases to be part of some experiential gain. Perhaps a far future. The dream is that coming generations will be greatly removed from truly comprehending the actual nature of such things as torture.

Even if it comes, though, such a frame of mind, universal—what of all the pain that has been? How about all the senseless pain? Impersonal, storms that struck and rendered grievous injury due to no seeming cause, that there were no particular sin that had caused the hand of nature to so render retribution… how about the animals, too? the numbers caught in steel traps who chewed through their own leg to escape? dolphins who drowned in nets? deer caught in cruel barbed wire who only made it worse by trying to kick it off? I cannot believe animals were guilty of anything that the powers that be would take it out on them for it. It seems so much a waste, that the experience that marks the lives of all who have something which looks out—that this is what the world has to show to them. The cruelty is a mocking of fate.

Pain seems to be the cost of doing business. No pain, no gain, right? And an artist needs to suffer to produce anything of worth. (That happened to be true at least in the case of me, mine.) It seems to be the price of having a world at all. You can actually think of everything, that it is all made of pain, all sensations merely a variety of it. But what if the price we pay—what if it’s worth it? As if we see pain as currency, and some of the good things in the world what we purchase with it? What if pain is the price of love? I recall I was in the school play in elementary school. The play was The Prince Who Couldn’t Laugh, and it turns out it was because he had not first ever cried. Is the sweet not as sweet without the sour? In a larger scope, U2 lyrics come to mind: “Don’t believe the devil / I don’t believe his book / But the truth is not the same / Without the lies he made up.” Maybe in this world, the pain gives the heart its depth?

Out of pain, sometimes out of a lot of pain, there can be brought into this world meaning. It is not a fair equation, it might seem, from gallons of suffering a few drops of it may be squeezed out. But this is our “safety net”. We want to find meaning in any other way besides it, but if there is nothing else, we can find a depth of experience in tragedy. To share sadness makes us more human. Makes us care. And if it doesn’t? Then how easily is the reaper to separate the wheat from the chaff. It is not always easy to find meaning, for in this sometimes horrible world there can be so much pain it seems an impossible task to find any kind of purpose meet to such suffering, seemingly disrespectful even to try. Out of the Holocaust some said the meaning to be found was the new nation of Israel. But other Jews simply said, “It is too much, I can no longer believe.” This is understandable.

Sometimes the feeling of pain itself is the meaning. It is to care, when the object of what you care for is gone or is in pain themselves. They say that love can be the greatest source of pain in this world. Love sometimes grows powerfully when watered by tears. Do you understand yet? It is not fair. The sense that we can make of all of this—any of this—makes no sense. This is the world, this is life. In our faith we must believe that the meaning that is collected as the “fruit” of pain is greater than the pain ever was. Even if, as it looks, that so much suffering seems to go unmet by anything like caring. Or half measures taken to comfort the bereaved, how they look to fall so short of what we would rightly desire for them as recompense. But truly, even if there be no God or Heaven, can we believe that there is indeed a deeper meaning that comes from a world’s, a whole history’s worth of pain?

Is there buried treasure that we might dig, a sudden purpose where we might fit the greatest of suffering, and have it make sense? This is the Holy Grail greater than the Grail. Perhaps it is in memory. In imagination, even. That we sit and wonder of those who have suffered, especially those whom history forgets, and it causes our hearts to feel, to be human, and to give it our best that we should not see something like that happen again. Even for the best of us, and the best of our abilities, we will fall short, but the attempt—that in itself is meaningful. It is to care, beloved. To try and remember what the dust itself forgot, that is a form of magic. The good kind, the real kind. What if we make of the world, this ugly, imperfect world—what if we make of it better than what it would have been had it been perfect, all along? That is the nature of the greatest thing of all: that is the sentiment of love. Which without it we would be lost, sitting still on a calm day. Which if we have it, we can stand against the hurricane.

Do not despair. We not only can change the world, we are indeed in the midst of changing it. Do you not see? Have you not heard? Things are getting better. Not everywhere, not all at once, and sometimes it has to get worse before it turns back around—but it is happening. We don’t live in the Dark Ages anymore, do you not see? Have you not heard? You don’t have to believe in anything to have the hope, hope for all the world. That each dawn brings us the light to build upon the light of the day before. Even the great dreams may come to pass. As Anne Frank said, “How wonderful it is that nobody need wait a single moment before starting to improve the world.” Amen. It costs you nothing to care. Nay, not just that: if you do care, how enriched you will then be, to have a heart. Don’t let that candle expire, beloved. Such light people have died to defend. We are what we care about… else we are worthless, indeed.