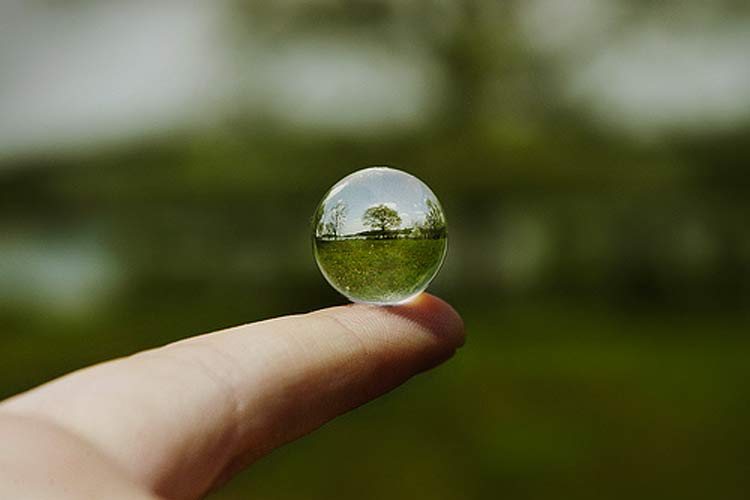 There was a man who wrote a book of wisdom. “If you follow every word,” he said, “you will be very happy. I know because I follow none of it, and I am very sad.” It sold very well, and the man became very famous.

Many people tried to talk to him; reporters followed him wherever he went. “Why are you following me?” he asked the reporters.

They replied, “Because you are a very wise man. We want to know what you have to say about everything.”

The reporters jotted this down, but they did not stop following him. Moreover, there was a crowd gathered around his house who would not leave.

“Because you are a very wise man,” they said. “We want to know how to live life.”

The people nodded, yes, yes, but they stayed where they were.

Then the man realized his mistake—he had believed them when they said that he was a very wise man. He would show them how stupid he really was. It happened to be winter, and it was bitterly cold outside, so he took off all his clothes and walked out of his home naked.

“It is a sign!” the people shouted. “We must all be naked, like he is!” And they all took off their clothes and stood shivering in the cold.

He stared at all of them for a little while, then as he turned his back to them to go back inside, he told them all, “Put your clothes back on. You’ll all catch a cold.”

He realized from this that no matter what he did, the people would think him wise, and they would do what he did, no matter how stupid it was. He was sorry that he had ever written the book, of which he followed nothing anyway. He just happened to know the heart well enough to know what was good for it, even if it was advice he’d never follow himself.

Then, he knew what he had to do; he began writing another book. This time, he told people to do exactly what he always did, which was the complete opposite of the first book. The publisher was confused, but the man was famous now, so the publisher published it. The people were confused, but they believed everything that came from the man, so they did what the book told them to do.

Reporters began to ask him, “Why did you contradict yourself in your second book?”

“Because,” he said, “the first book made me famous, so I wrote the opposite to take that fame away.”

He answered them, “Now you are just like me, because I do all those things, and so you all must now be very wise. So if you have any questions about life or anything, ask yourself.”

He went inside his house, and eventually, all the reporters and other people went away. For the first time in his life, the man was happy. But he didn’t try to figure out why—that was how the trouble had started in the first place.