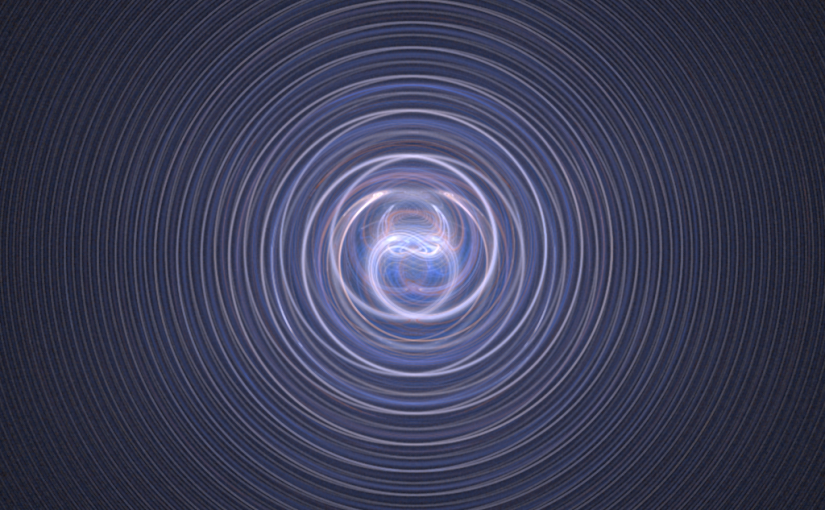 this is the way the world begins
this is the way the world begins
the eye can have its fill of seeing
the ear can have its fill of hearing
after which you notice nothing
after which time steals everything
do you not hear now the sound?
the entire horizon is opening
the waters rushing to new destinations
we once scarcely held the hope
against the darkness in flickering light
a single candle cupped in the hand
when we whispered of love to the flame
as whispers were collected, and fire
we watched so many souls recede
into the darkness swallowed, gone
did we not know this would happen?
the revolution came in fits and starts
and it is still now fighting on
have you not read the signs?
the prophets’ graffiti foretold
how everyone’s 15 minutes were expiring
in the future everyone is someone
it is already beginning to transpire
thy will be done on earth as in heaven
so many lives lost toward that
we cannot fathom these depths of loss
they yet move us to reach the light
as the dreaming thaws without fear
we have reached the breaking
the fire never died: we remembered
and hope for a new day stands
prepared for an eternity of dawns
i dropped a whisper in the wind
i am here, and there is no time

[written by Leo Tolstoy]
The foregoing was written by me some three years ago, and will be printed.

Now a few days ago, when revising it and returning to the line of thought and to the feelings I had when I was living through it all, I had a dream. This dream expressed in condensed form all that I had experienced and described, and I think therefore that, for those who have understood me, a description of this dream will refresh and elucidate and unify what has been set forth at such length in the foregoing pages. The dream was this:

I saw that I was lying on a bed. I was neither comfortable nor uncomfortable: I was lying on my back. But I began to consider how, and on what, I was lying—a question which had not till then occurred to me. And observing my bed, I saw I was lying on plaited string supports attached to its sides: my feet were resting on one such support, by calves on another, and my legs felt uncomfortable. I seemed to know that those supports were movable, and with a movement of my foot I pushed away the furthest of them at my feet—it seemed to me that it would be more comfortable so. But I pushed it away too far and wished to reach it again with my foot, and that movement caused the next support under my calves to slip away also, so that my legs hung in the air. I made a movement with my whole body to adjust myself, fully convinced that I could do so at once; but the movement caused the other supports under me to slip and to become entangled, and I saw that matters were going quite wrong: the whole of the lower part of my body slipped and hung down, though my feet did not reach the ground. I was holding on only by the upper part of my back, and not only did it become uncomfortable but I was even frightened. And then only did I ask myself about something that had not before occurred to me. I asked myself: Where am I and what am I lying on? and I began to look around and first of all to look down in the direction which my body was hanging and whiter I felt I must soon fall. I looked down and did not believe my eyes. I was not only at a height comparable to the height of the highest towers or mountains, but at a height such as I could never have imagined.

I could not even make out whether I saw anything there below, in that bottomless abyss over which I was hanging and whiter I was being drawn. My heart contracted, and I experienced horror. To look thither was terrible. If I looked thither I felt that I should at once slip from the last support and perish. And I did not look. But not to look was still worse, for I thought of what would happen to me directly I fell from the last support. And I felt that from fear I was losing my last supports, and that my back was slowly slipping lower and lower. Another moment and I should drop off. And then it occurred to me that this cannot e real. It is a dream. Wake up! I try to arouse myself but cannot do so. What am I to do? What am I to do? I ask myself, and look upwards. Above, there is also an infinite space. I look into the immensity of sky and try to forget about the immensity below, and I really do forget it. The immensity below repels and frightens me; the immensity above attracts and strengthens me. I am still supported above the abyss by the last supports that have not yet slipped from under me; I know that I am hanging, but I look only upwards and my fear passes. As happens in dreams, a voice says: “Notice this, this is it!” And I look more and more into the infinite above me and feel that I am becoming calm. I remember all that has happened, and remember how it all happened; how I moved my legs, how I hung down, how frightened I was, and how I was saved from fear by looking upwards. And I ask myself: Well, and now am I not hanging just the same? And I do not so much look round as experience with my whole body the point of support on which I am held. I see that I no longer hang as if about to fall, but am firmly held. I ask myself how I am held: I feel about, look round, and see that under me, under the middle of my body, there is one support, and that when I look upwards I lie on it in the position of securest balance, and that it alone gave me support before. And then, as happens in dreams, I imagined the mechanism by means of which I was held; a very natural intelligible, and sure means, though to one awake that mechanism has no sense. I was even surprised in my dream that I had not understood it sooner. It appeared that at my head there was a pillar, and the security of that slender pillar was undoubted though there was nothing to support it. From the pillar a loop hung very ingeniously and yet simply, and if one lay with the middle of one’s body in that loop and looked up, there could be no question of falling. This was all clear to me, and I was glad and tranquil. And it seemed as if someone said to me: “See that you remember.”