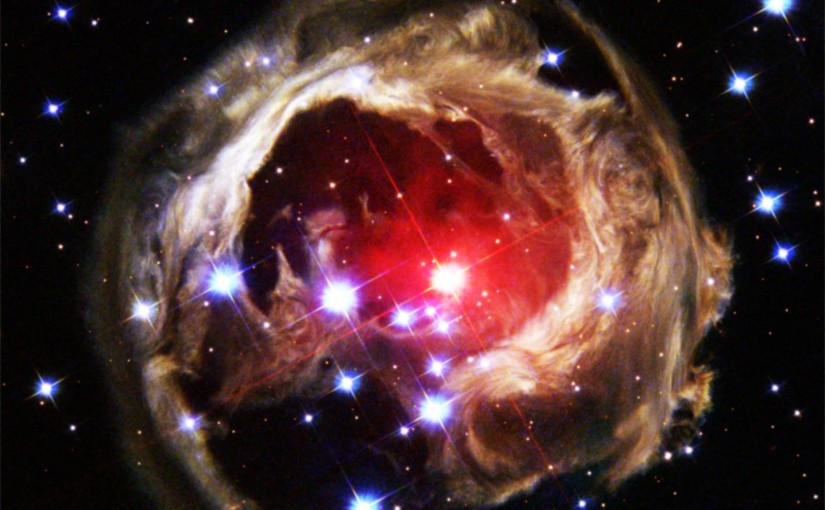 The story? Let us say God is all that. All good, all wise, all patient, all merciful, not lacking in any perception. What would it be, what could Lucifer have possibly done that he would be forever removed from the light of Eternity? Can we suppose, should we believe that he knew what he was doing, that he knew he was going five steps too far? In a perfect world, what could he have possibly done to bring upon himself the wrath of God? “Perfect”: that’s the clue. What could Lucifer have done? Perhaps actually to create the very concept of “wrong”? Before his doing so, all there was—anywhere—was perfection. No one ever made any sort of mistake anywhere that there were beings to make them. There was no such thing. This was his “genius”. With it, he tried to overpower God Himself. For all he had to do was to make the Lord make one mistake… But after temptations of pleasure and of pain, our man Jesus Christ said at his last, “It is finished,” for indeed, his whole life had then been led without any error whatsoever.

What Lucifer did was to sin, for the first time anyone ever in the history of Heaven and Earth even had the thought to. And Sin, his emanation, goes by other names, from the analytic name “Error” to one that is near and dear to all of us, I’m sure: Pain. Which is to say that God was not the one who thought that up… Lucifer had enough power to do this all by himself. Now, God put it to good use, a good example that it has had great utility in the process of evolution—but no, the first instance of it did not go as far back as the Most High. And Sin, the curse that it was, spawned from Evil himself, spread from the first like an insidious fire, so that everyone—all but One, were subject to it. Even the angels would from then on sin, and this is outside of all the “rebel” angels, Lucifer’s angels: they now to be called the Devil and his demons.

Can you imagine a world without pain? For it was thus at the beginning, and it shall be again at the end (see the finish of the Book of Revelation). Do you understand that Error is Sin is Pain? Or maybe the word we used at first that says all three are what you may comprehend of what Lucifer made: the Wrong. It was his to do, surely, for perhaps no one but him could have thought of something so “novel”, and it required stretching of the mind to conceive of it, and it required effort like nothing else to commit the first fault—anywhere. And then this was a breach in the Godhead. It threatened existence itself. For we are talking about stakes where pain—the idea of pain—were invented by one created: something that fundamental and pervasive. For pain, even the idea of it: before it were made, it was an impossible thing.

To which one might conceive, that if the whole of the universe were one grand story, could it be that all the best subplots are ones not where nothing goes wrong, but ones where we overcome obstacles—stories where there are bad things in them too? True, these of struggle may be intrinsic to the nature of creation and that is why we would see things this way, and one might imagine a physics where the best story that could be told is one where nothing goes wrong. But this universe is all we’ve got—might we find that truly, this one is all we need to make the best of all possible worlds? Like it were all on purpose! Does the best story necessarily win, in other words? Ours to follow in that path of struggle, to know that it all goes to have some meaning: this is surely God’s ultimate gift to us, what He made of the pain, that nothing is wasted.

This is not a setup. Even predestination is not so simplistic, so simple-minded as that. The meaning we have, that given us and that which we make—if this is just a chess game where we set the pieces up to systematically knock them down, we have then as much meaning as a chess game. We would be poor players indeed. Know this: Lucifer had his chance, had a real chance to repent of his wrongs. They we not simply token offerings of forgiveness for the clearing of our conscience, for the sake of the story. Thus it is with anyone who ends up being damned: they had a real chance not to go down the path they did, and they did not take it. If they didn’t have that chance, and were damned anyway, we to indict them would be the worse side of evil, and we would surely all be lost.

And God can forgive many things. If Lucifer had turned back, after committing that heinous first error, indeed how different things would have been. But the pride that made him think he could outdo the Most High, this pride was not satisfied with merely the opening salvo of the War: he was bent on seeing it through, a furious obsession that became the more inflamed with every defeat. At every step, he would attempt the worse, thus the evil knew deeper lows. And the Dragon also threw down a third of the stars with his tail: a third of the billions of angels fell with him. This was part and parcel of that evil. These angels’ lives we lost by him. Sympathy for the Devil? He surely has my sympathy, that justice so harsh will be done on him, but he has the least of that sympathy. More goes to the least of the angels who fell, than ones who caused said fall.

It was that I saw Satan and his angels fall from Heaven like the ground of the place dropped out from beneath them, out of sight. He made himself out to be darkness itself, but all he did was block the light so that there would be shadow. God answered the darkness with the origin of night. And I saw Satan full of wrath when he landed in the Earth, for he knew his time was short. What if the story were just as real as the pain we go through? And what we do on this world ultimately has import, has gravity, for we are caught up in that story… God Himself came down here because it required His personal attention. This is our only world, this our only life we live: so now, will you not do something? If perhaps nothing else, to pray? Let it not be to watch it all go by, and not having lived, lament the dream not followed…

You are a human being alive on this green Earth: while you are alive, while it is still green: will you not seize the day, will you not do something so easy and impossible as love? And what can you love? Think of this: you can thank God for the pain you have experienced in your life. Decide to do that. You will then be forgiven for the pain you yourself have caused. (Pain is a saint’s excuse to be thankful.) And so, we fight the good fight, and defeat Satan at the first, and then even the last and worst of his evils. All you have to know is this: don’t give up. There is always hope: believe this, and it will be true. The Devil started with everything and threw it all away because of his pride. Be happy with nothing, instead. Do you not know? The Man Upstairs made the stars above for us, the ground below. All He wants from us is to stand and look up, and to feel small, and to be amazed. For that is what it means to be a child of God.

And that’s how the story goes, right up to your doorstep. Go.